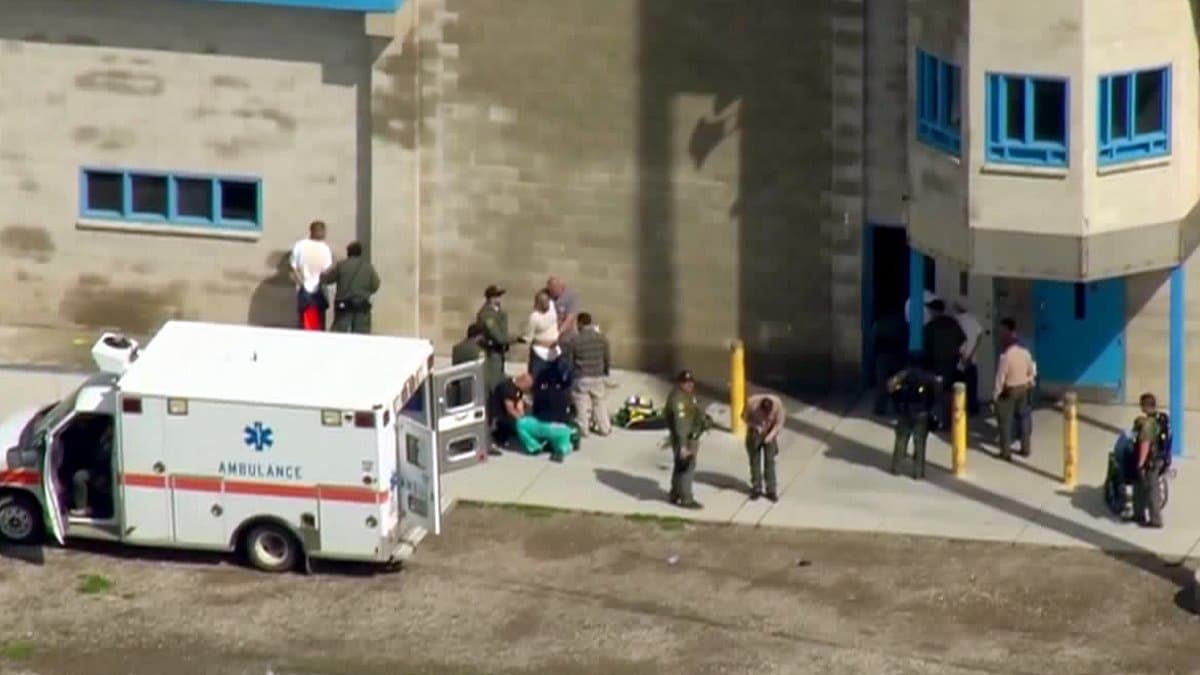 Six people were injured in a prison riot at the Richard J. Donovan Correctional Facility in San Diego, according to a Cal Fire spokesman.

At-least one person has died and a second is injured in two separate NYC subway incidents.
Read more

The hired security guard accused of shooting a protester dead has been identified as a news network contractor.

Law enforcement agencies across the country reported outages of their 911 systems Monday night.