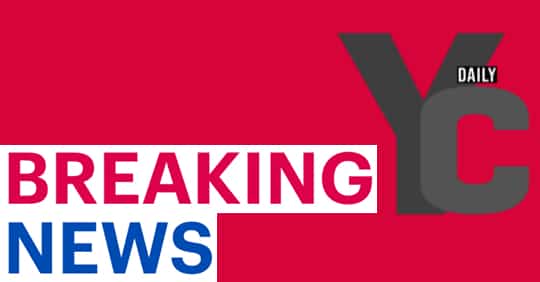 A jury has found Max Harris not guilty of involuntary manslaughter charges in the 2016 fire at Oakland’s Ghost Ship warehouse, according to KGO. The jury failed to reach a verdict for Derick Almena and a mistrial was declared.

A jury has reached a verdict in the trial of two men facing 36 involuntary manslaughter charges in the 2016 fire at Oakland’s Ghost Ship warehouse, the Alameda County Sheriff’s Office said Thursday.