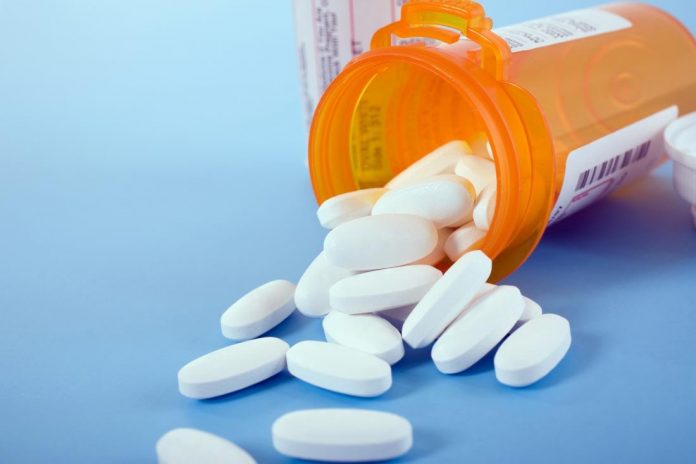 MILLIONS are taking antidepressants which do little to lift their mood, a major study has revealed.Sertraline – the most common antidepressant, taken by some 1.5million people in England – was found to have few benefits when tackling symptoms such as suicidal feelings, trouble concentrating and poor sleep.

However, a clinical trial said the drug does help relieve feelings of anxiety, including worry and restlessness – which in turn improves overall mental health.

The authors said they were shocked by the ‘unexpected’ findings, but added: ‘There is still a benefit. Antidepressants work, but in a different way than we thought.’

The trial by University College London, published in The Lancet today, is the largest of its kind to examine the effectiveness of antidepressants. It found no evidence of a reduction in patients’ symptoms of depression after six weeks on sertraline, and only a ‘modest’ improvement after 12.

One in six British adults takes antidepressants and sertraline was prescribed more than 15million times in England last year.

It belongs to a group of drugs called selective serotonin reuptake inhibitors (SSRIs) that are recommended by the NHS as the first choice treatment for depression.

More than half of antidepressant prescriptions are for SSRIs, which are thought to work by increasing serotonin levels in the brain. The study authors said their findings were applicable to all forms of SSRIs, taken by approximately four million people in England. The trial was conducted in GP surgeries across England over 12 weeks and included 653 people aged 18 to 74 who experience depressive symptoms.

They were split into two groups – the first was given a placebo drug, while the second was given sertraline. After six weeks of treatment on sertraline, there was no evidence of a reduction in depression. After 12 weeks, there was a 13 per cent reduction in the symptoms – a finding the experts described as ‘weak’.

But the drug did offer benefits on reducing anxiety, with a 21 per cent reduction in symptoms at six weeks and 23 per cent at 12 weeks.

Patients who took the drug for 12 weeks were twice as likely to say their mental health had improved compared to those taking the placebo. Professor Glyn Lewis, from UCL, said the team were ‘shocked and surprised’ by the results but stressed that ‘no one is considering throwing antidepressants away’.

He added: ‘The clinical implications are that antidepressants work but in a different way to how we thought. They work on the anxiety symptoms first before any smaller and later possible effects on depression.’

Dr Gemma Lewis, from UCL, said ‘people taking the drug are feeling less anxious’, which boosts their overall mood – even if depressive symptoms were less affected.

Researchers said the findings support the prescription of sertraline and similar antidepressants.

They also called for more research into other drugs – including ketamine – that have been linked to improvement in depression symptoms.

How prescriptions have doubled

ONE in six adults takes antidepressants – after prescriptions doubled in the past decade. Almost 71million prescriptions for the pills were handed out in 2018, compared with 36million a decade earlier.

More than seven million people in England were given a prescription for an antidepressant last year. Nearly one million have taken them continuously for at least three years.

Health Secretary Matt Hancock last week pledged more support to help patients get off the drugs, amid concerns of an over-medicalisation crisis. The Mail has been campaigning for greater recognition of the prescription drugs addiction crisis for two years.

The problem often arises when patients are given painkillers after an operation or anti-depressants to cope with a bereavement. Some become hooked and have little support in breaking the habit.

Last week, a report by Public Health England revealed that one in four British adults is being prescribed potentially addictive drugs – including antidepressants and opioid pain medications.

Mr Hancock called the findings ‘alarming’ and warned that Britain was ‘in the grip of an over-medication crisis’ as he promised immediate action. He added: ‘I’m incredibly concerned by this new evidence about the impact over-medicalisation is having.’

An official review will call for a national helpline and for new guidelines on when doctors should intervene.