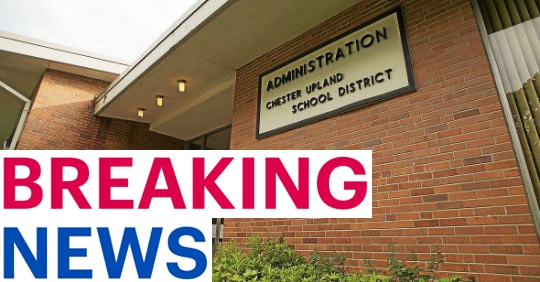 According to local reports, gunfire erupted just after 7:50 a.m. Friday morning as students were making their way to school. Despite two students being wounded by gunfire Thursday afternoon, officials did not close school.

Witnesses tell us after hearing “multiple gunshots,” police officers raced towards the gunfire as panicked teachers and staff frantically tried to get students into the school. Officers did not immediately find anyone who was shot in Friday’s gunfire, according to police.

Friday’s gunfire came as police were already posted outside the school after 15- and 17-year-old Chester High School students were shot while walking near the 300 block of West 8th Street around 3 p.m. Thursday.

No arrested have been made and police have not released a description of anyone involved in the shootings.

“We will continue to work in cooperation with the city police in helping us to keep our students safe,” Chester Upland School District superintendent Dr. Juan Baughn said in a brief statement Thursday. “There will be additional police presence before and after school in the areas that are most vulnerable. Additionally, counselors and support staff will be available tomorrow at all schools to speak with students if needed.”

Thursday’s incident marked the 95th shooting of the year in Chester.