$1.5k Reward for Whoever Turns This ‘Man’ Over to the Feds
$ 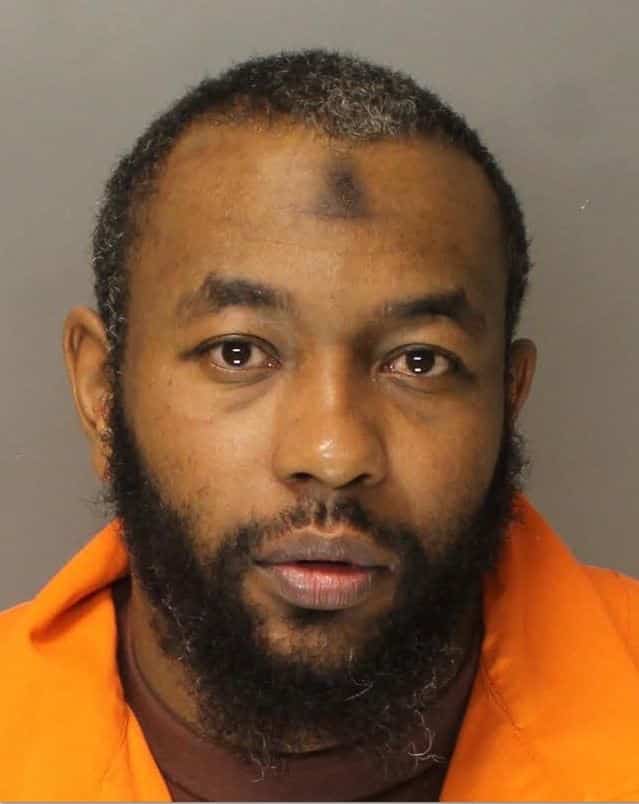 U.S. Marshals are looking for a man in connection with a shooting near Chester High School last week.

According to authorities, 38-year-old Haneef Payne is wanted for possession of a weapon in related to the shooting.

Payne and another unidentified male were captured on video recklessly firing guns at one another on Friday, September 20.

They say he took off in a silver Ford Mustang which has been recovered by authorities.

The Marshals Service is offering a $1,500.00 cash reward for information leading to his arrest.

Just hours before this gun battle, in a nonrelated incident, two Chester High School students were injured in a shooting.

Chester Police Commissioner Otis Blair said they are adding more officers to the force to tackle the crime.