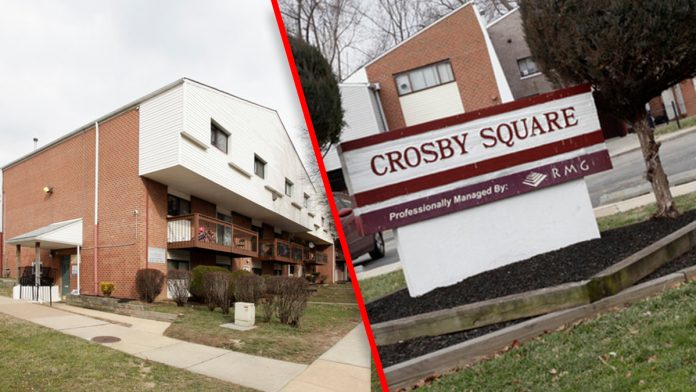 Police throughout Delaware County and the City of Philadelphia are on the hunt for a man wanted for assaulting and robbing a man of his firearm in the City of Chester late Wednesday night, yc.news has learned.

Just before 10:40 p.m., police received a 911 call for reports of a robbery-turned-armed-robbery in the Crosby Square Apartments on the 1000 block of Crosby Road.

“He was the only neighbor with a legal gun and now it’s gone,” Kianna Reeves told yc.news in a fury. “People [have to] stop blaming gun violence when [criminals] are stealing people’s legal guns. It [isn’t] right.”

Authorities know the name of the culprit, noting he is currently on state parole.

We obtained the police dispatch of the incident as it unraveled … take a listen below.