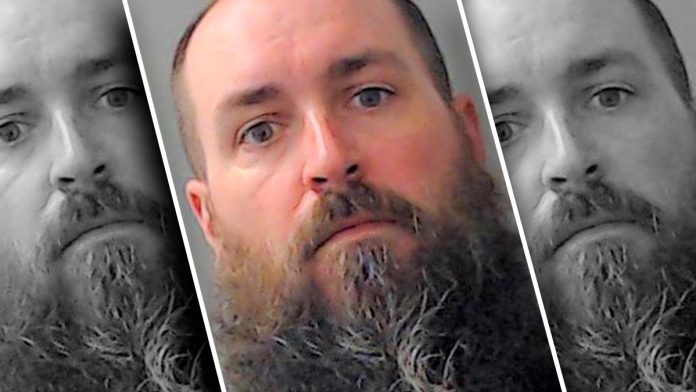 Gilland, of the 100 block of Allen Drive in Exton, Pennsylvania was added to the Megan’s Law Registry on Sept. 28, 2006 and deemed a ‘ten-year’ offender – meaning he has to report to authorities annually.

What’s more, the absconding fugitive has a tattoo of an octopus and a ‘heart jellyfish’ on his arms.

THE INFORMATION PROVIDED BY MEGAN’S LAW IS INTENDED FOR COMMUNITY SAFETY PURPOSES ONLY AND SHOULD NOT BE USED TO THREATEN, INTIMIDATE, OR HARASS. MISUSE OF THIS INFORMATION MAY RESULT IN CRIMINAL PROSECUTION.