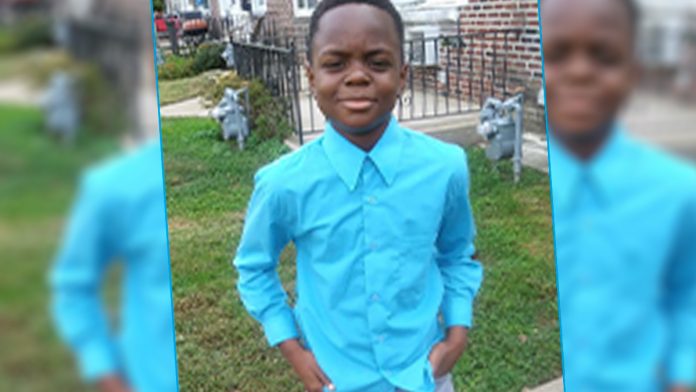 Police in Colwyn tell us that the missing 9-year-old boy has been found safe … Police say Tito Gleplay was located Wednesday and appears to be in good condition.

Authorities are talking to the boy.

As we previously reported … authorities were searching for Tito Gleplay, 9, of Colwyn, Delaware County who disappeared after chasing an ‘older kid that took his bike,’ according to family members.

“Family and friends in the Darby/Colwyn area – if you guys happen to see him he is missing Tito Gleplay — last seen in the Colwyn area in front of the store on Third St following an older kid that took his bike,” Mr. Young wrote on Facebook.

According to the Delaware County Daily Times … the young man was found hiding in a crawlspace in his home before 4 p.m. Weds.

Police told the publication that the boy was hiding because he was scared about getting in trouble for having his bike stolen earlier in the week … his mother reported him missing to the borough police … adding the boy’s younger sister helped him hide and later revealed to police where he was.