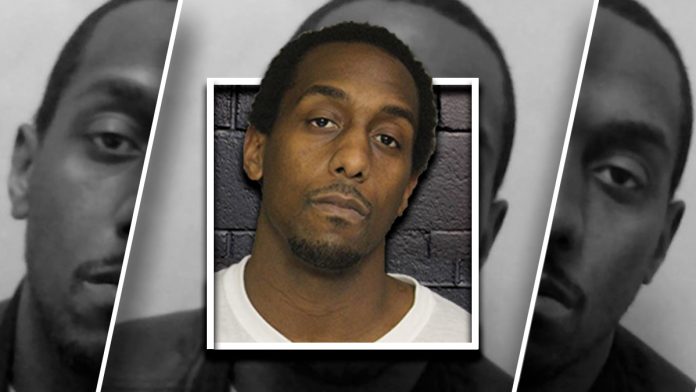 One of four sex offenders that absconded from a Delaware County ‘alcolholism treatment center’ was apprehended by authorities early Thursday morning, authorities tell yc.news. William Write III – wanted for absconding Megan’s Law supervision – was charged with sexual assault in 2008. He was convicted in 2009 – following his release from prison sometime around Jan. 5, 2018, the wanted fugitive absconded supervision on Jan. 16, 2019.

12-hours following a yc.news exclusive report – Wright was turned in and located by authorities.

However, three other violent sex offenders are being sought after escaping supervision from the same facility located in Chester, Pa.

Minsec – a community residential center and alcoholism treatment program facility was the last known address for these offenders. Behind it’s discrete doors is a haunting corridor of jail-like rooms.

Scroll through the gallery below for information on each wanted offender. If you know where any of the absconding offenders might be, call 866-771-3170.

Allan Ross Stinger was charged with rape & involuntary deviate sexual intercourse with a minor in 2010, but the incident happened in 2002. Following his prison release in 2016, the sick psychopath stuck around for approximately two years before vanishing on Aug. 2, 2018.

Jerome Williams was charged with rape in 1998. He was convicted later that year. Following his release from prison in 2013, Williams slithered over to the shelter – but vanished after Aug. 24, 2018. It is unclear how long he resided there.

Phillip Jones was charged with indecent assault in 2007. He was convicted in 2008. According to authorities, he last reported to his supervision appointment in 2018.