Millbourne Mayor Tom Kramer (D-Pa.) Goes Off On Local Papers For Using Town As ‘Political Pawn’ While Ignoring His Request to Print Letter of Support for Barbarann Keffer (D-Pa.)
M 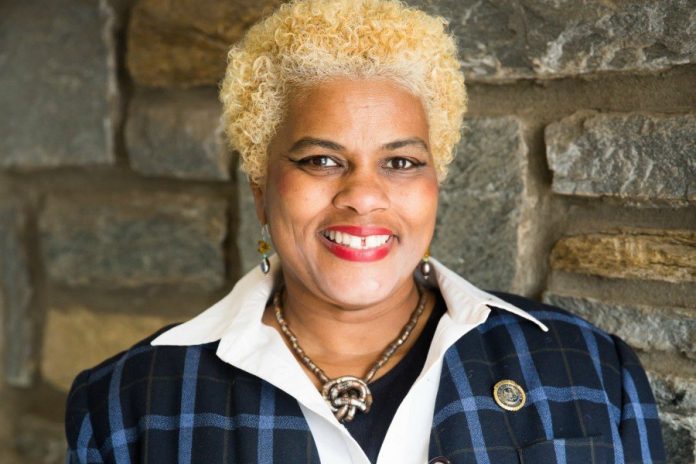 Democratic Mayor Tom Kramer of Millbourne, Pennsylvania has had it with his town being used as what he calls a ‘political pawn,’ according to a scolding statement Tuesday.

What’s more, the mayor is stunned that two local papers have refused to print his letter supporting Barbarann Keffer, (D-Pa.) and his attempt to defend her in the paper after disgraced Delaware County State Margo Davidson’s criminal entourage were picked up and charged Monday as the result of a large investigation conducted by county officials.

“It’s rather disturbing that our 2 local newspapers, Delco Times and Spirit News, have not printed my letter of support for Barbarann Keffer and my rebuttal to false claims made on social media about her,” Mayor Kramer said. “I submitted this to both newspapers via email on October 14th. My attempt to follow up this with week with Phil Heron of the Delco Times has gone unanswered”.

The outraged mayor believes his town is being wrongfully used as a political pawn.

“It is a desperate attempt to use Millbourne as a political pawn against her,” he continued.