DHS is monitoring the apparent hack of a government website that displayed an image of Trump bleeding from his mouth with an Iranian Revolutionary Guard fist in his face, a senior official says
D 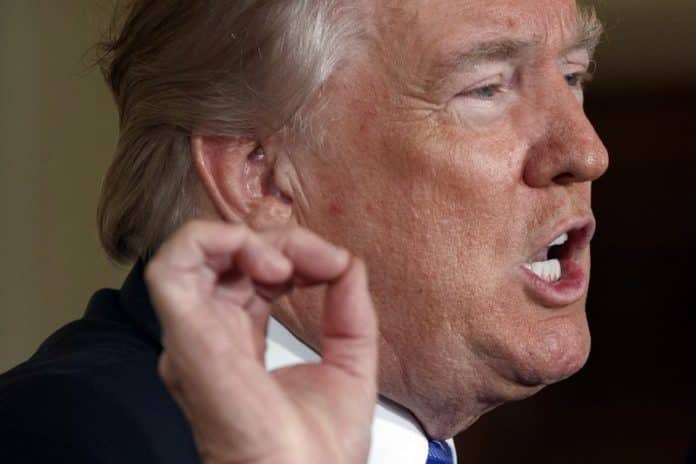 The Department of Homeland Security is monitoring the apparent hack of a government website, according to a senior administration official, who called it “defacement.”

The website on Saturday evening displayed an image of President Donald Trump bleeding from his mouth with an Iranian Revolutionary Guard fist in his face.

The Federal Depository Library Program website, which is run by the Government Publishing Office and makes federal government documents and information available to the public, featured the image and is currently offline.

The official did not comment on who could be behind the act.