United States Under Attack, Iran Sparks Possible ‘World War’ After Launching Rockets That Struck U.S. Base in Iraq
U 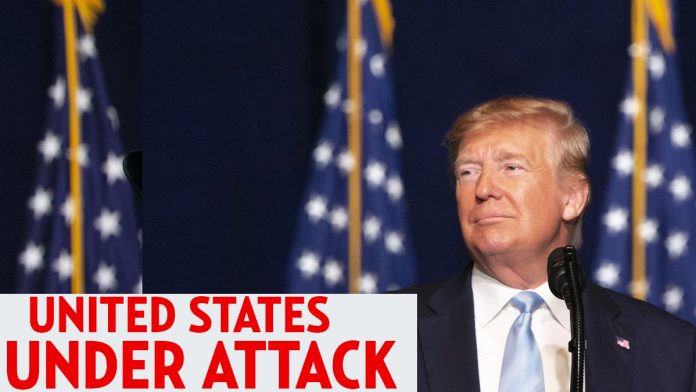 Statement from the Department of Defense:

We are working on initial battle damage assessments.

In recent days and in response to Iranian threats and actions, the Department of Defense has taken all appropriate measures to safeguard our personnel and partners. These bases have been on high alert due to indications that the Iranian regime planned to attack our forces and interests in the region.

As we evaluate the situation and our response, we will take all necessary measures to protect and defend U.S. personnel, partners, and allies in the region.

Due to the dynamic nature of the situation, we will continue to provide updates as they become available.”