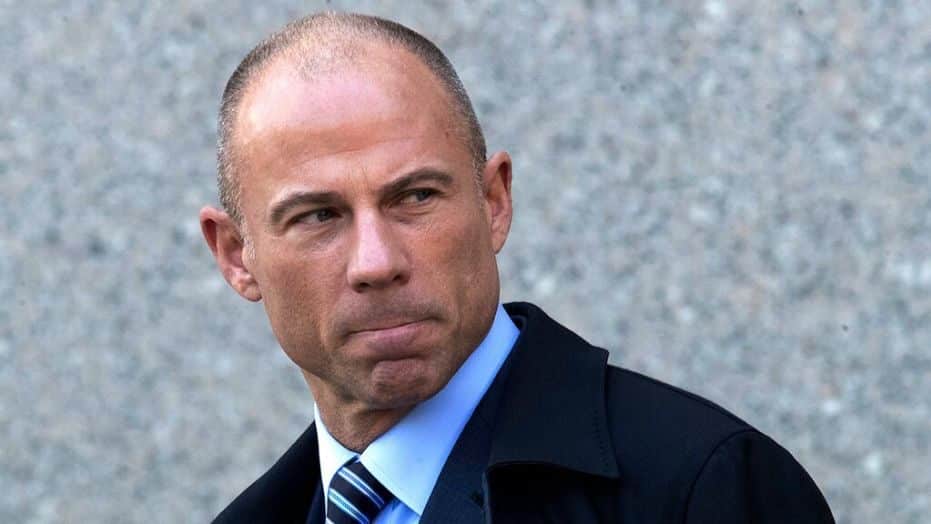 Avenatti has been facing criminal investigations in New York and California on a variety of issues, including alleged extortion of Nike in New York, wire fraud of a client and tax fraud in California.