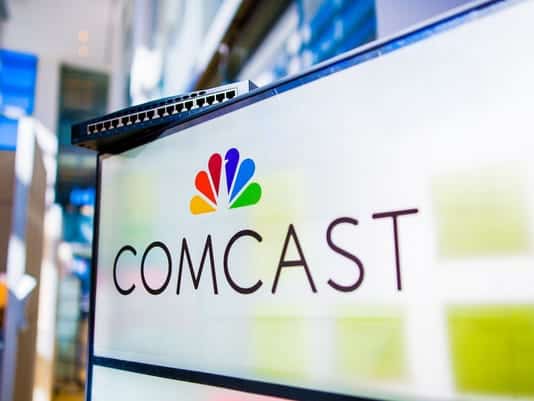 Xfinity outages have been reported across the United States. The Comcast outage map showing surrounding areas including Philadelphia, Seattle, Houston, and New York are also affected.

The ruthless cable monopoly will again raise prices beyond the rate of inflation, bringing the cost of most customer’s internet access to nearly $80 month. According to the Inquirer, “tens of millions of Xfinity customers will see their bills rise 3.6 percent nationwide, on average.”

Is Xfinity down in my area?