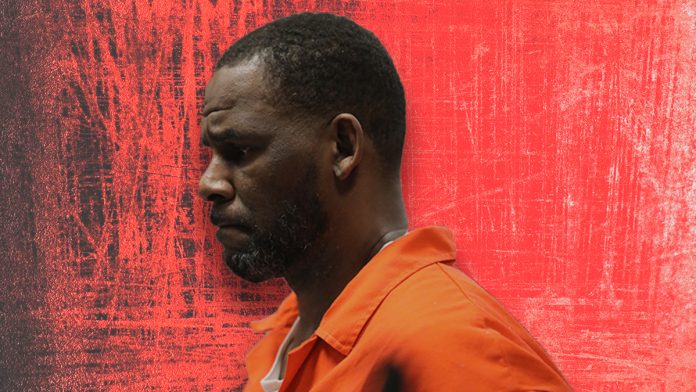 R. Kelly was rushed to the hospital to receive immediate medical attention this week. According to TMZ, the disgraced singer had to undergo surgery due to suffering from a hernia.

Kelly was taken from the Metropolitan Correctional Center in Chicago to the North Shore Hospital and was forced to miss a court date due to the procedure. He wasn’t allowed to have any visitors during his brief stay and was quickly taken back to jail.

“He was limping when I visited him at the MCC [Metropolitan Correctional Facility] and he showed me the result of his surgery — three major stomach incisions — and I don’t think he’d had much time to recover,” his attorney Shady Yassin told the Chicago Sun Times.

His attorney filed documents back in September detailing the health issues he was experiencing, including numbness in his hands, anxiety and the hernia.

“He is now taking pain medication following surgery and jail physicians are looking into his complaints of numbness, which they told him could be nerve damage,” his other lawyer Steve Greenberg told the Times.

Yassin added that Kelly can’t partake in his favorite activities since his surgery but has been remaining active since being behind bars.