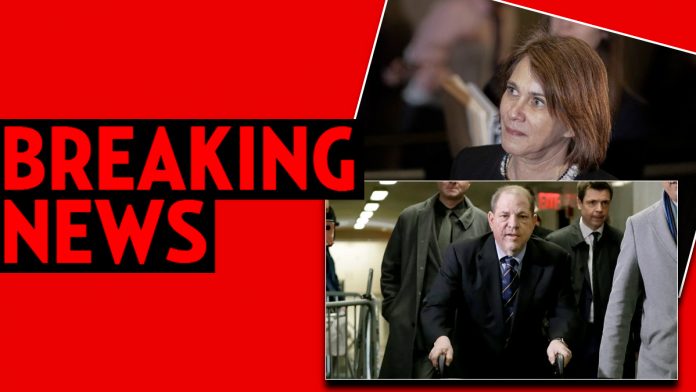 A forensic psychologist who testified for the prosecution at the Harvey Weinstein trial about “rape myths” was run down by a crazed driver while crossing a street in center city Philadelphia, multiple law enforcement close to the investigation told Your Content.

Dr. Barbara Ziv remains in a Philadelphia hospital. Her condition is currently unknown.

“She was hit by a car while crossing a large intersection,” a source who spoke under the condition of anonymity told Your Content Wednesday. “This is an on-going investigation.”

At trial, Dr. Ziv explained why Weinstein’s victims stayed friendly with him even after he raped them. Her testimony was considered crucial to the jury reaching a guilty verdict.

What’s more, investigative reporter Ronan Farrow once said he feared for his safety when working on a story about Weinstein.

“I don’t make light of the fact that it was frightening to be in the cross-hairs of that,” he said. “I mean, there were times when I feared for my safety and, you know, my sources were telling me to get a gun and I moved out of my apartment.”

This is a developing breaking news story.