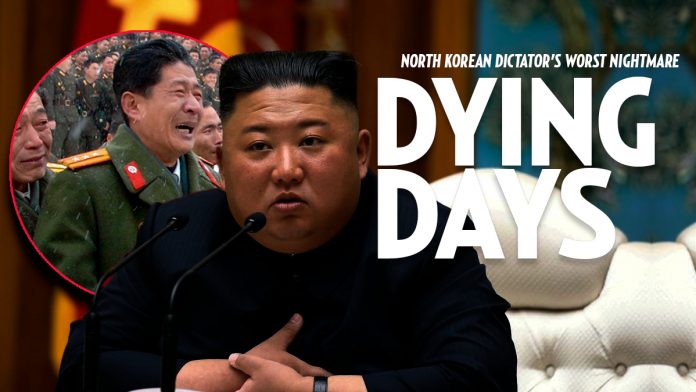 North Korea’s leader, Kim Jong Un, is currently in grave condition with just days to live after a surgery backfired, Your Content has learned.

Signs of duress surfaced when Kim recently missed the celebration of his grandfather’s birthday on April 15, which raised speculation about his well-being. He had been seen four days before that at a government meeting.

CNN was first to report the news, citing a U.S. intelligence source.