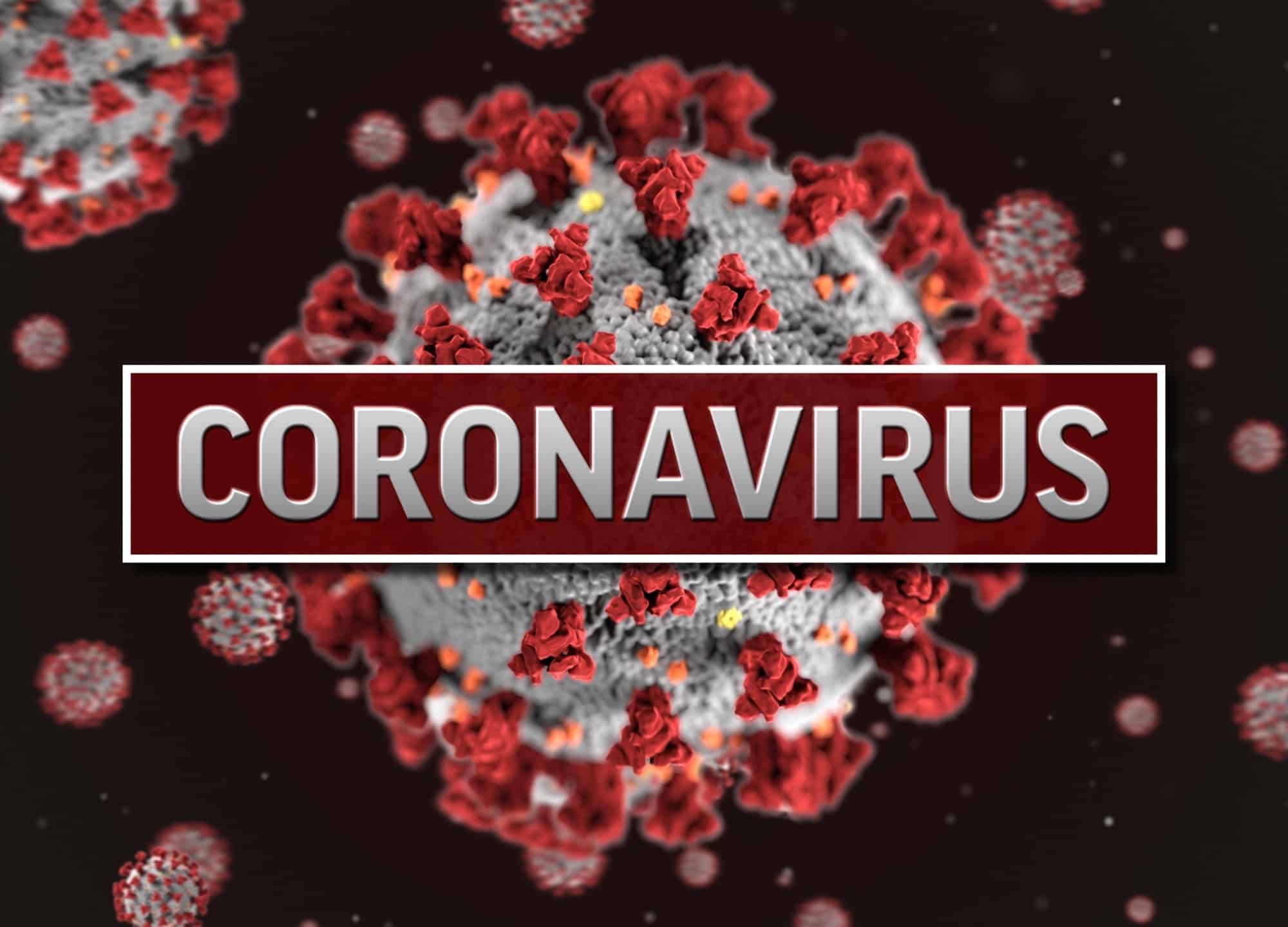 States have called them stay-at-home orders or shelter-in-place orders. People are calling it isolating or quarantine. But now that many Americans are entering a second month of being in their homes and away from people, some think stronger words are more appropriate: like lockdown. Or house arrest.

Being told to stay home to slow the spread of the coronavirus may be wearing on millions of Americans, even as some states move to reopen. But the restrictions are familiar for tens of thousands of Americans who were already under court-ordered house arrest before the pandemic began.

Those who study or work in the criminal justice system say that in some ways, American citizens have been living under orders that are actually more restrictive than traditional house arrest. In other important ways, though, home confinement, which generally involves an ankle monitor, is tougher.

Either way, “it is hard to be home most of the time,” acknowledged Linda Connelly, who started one of the first electronic monitoring programs in the country some four decades ago.

Even celebrities — from lifestyle guru Martha Stewart to actress Lindsay Lohan — have found court-ordered house arrest difficult. Stewart, who spent time in prison and then on house arrest at her 150-acre New York estate after lying about a 2001 stock sale, had her home confinement extended for violating rules. Lohan, who spent about a month on house arrest in 2011 after taking a necklace from a store without permission, had to be told not to have parties.

Former NFL player Donte Stallworth, who spent time on house arrest in Florida more than a decade ago after pleading guilty to DUI manslaughter, said in a phone interview that some people find being home easier than others.

He describes himself as “a homebody anyway” but says he knows “a lot of people who are very social who are struggling, who are having a hard time adjusting.” Stallworth, who now lives in Washington D.C., says he has spent some of his coronavirus confinement doing yoga and reading a book on Martin Luther King Jr.

Before the pandemic, a small fraction of Americans were under orders to remain in their residences. A 2015 survey estimated that the number of people being electronically monitored was over 130,000, not counting electronic tracking devices used in immigration-related cases.

For some, home confinement is an alternative to jail. For others, it’s a way to stay out of jail before trial. And for still others, it’s how they spend the final part of their sentence. Officials at the Bureau of Prisons said last week that as a result of the coronavirus pandemic and concerns about inmate health, more than 1,800 inmates had been released to home confinement since late March. Another 1,200 have been approved and would be released in the coming weeks.

But in most cases, traditional house arrest is something of a misnomer. It doesn’t actually mean never leaving home. Working is often encouraged. And a person on house arrest can go out in public for a variety of reasons: to attend school, religious services, substance abuse treatment meetings and doctors appointments. Exercise may be permitted, too.

“The current lockdown is more restrictive,” Russo said. “Unless you’re an essential worker, you really aren’t supposed to be out at all.”

Americans comparing their situation to house arrest, though, may be overstating their case. Those on court-ordered house arrest generally have to adhere to a preset schedule and can’t go out on a whim for a walk or a grocery run — both activities that stay-at-home orders allow.

Jennifer Jeffries, 35, of Ohio, began wearing an ankle monitor as part of a drug court program. Every time she leaves the house, she says, she texts to let her probation officer know.

The big, bulky bracelet on her ankle is “kind of a pain” but her experience hasn’t been so bad, she said. Because of the pandemic, she hasn’t felt as though she’s been missing out.

“It’s definitely made it easier with everybody else being put in place also,” Jeffries said.

Gladys Larson, the president of the New York State Probation Officers Association, says people on home confinement often feel a loss of control over their lives thanks to a daily, anklebound reminder that “they can’t go anywhere.” Americans under stay-at-home orders may experience some of the same emotional challenges, she said.

Finding ways to pass the time helps, said 71-year-old Bertha Weekly, who spent two decades in prison for drug crimes before being released to home confinement last year. She does word puzzles and plays solitaire. She’s relearned how to cook and, before the pandemic, studied with Jehovah’s Witnesses in her home.

While Weekly is grateful to be out of prison, she said she could actually do more socializing behind bars. In a strange way, she said, the pandemic has helped her combat loneliness: Now that everyone is home, more people call her to talk.

Weekly, who still has more than a year of home confinement left, had words of encouragement for others enduring pandemic isolation.

“You’ll get through it,” she said. “It’s hard and everything, but you’ll make it.”

Associated Press reporter Michael Balsamo contributed to this report. Jessica Gresko covers the Supreme Court and legal affairs for the AP. Follow her on Twitter at http://twitter.com/jessicagresko