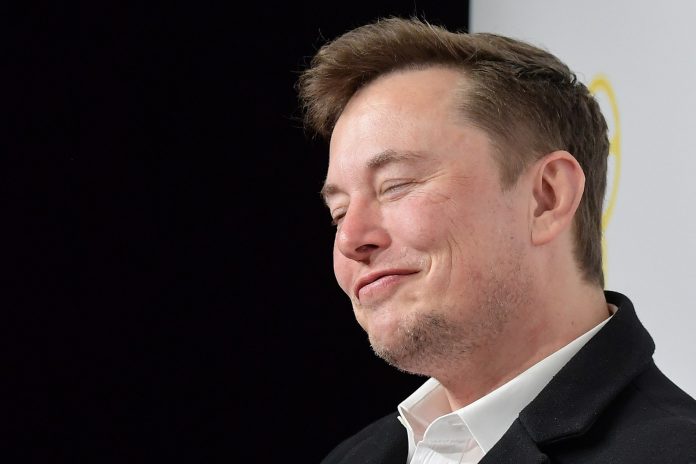 Alameda County has agreed to let billionaire Elon Musk finally reopen his doors, legally, if he follows strict guidelines by local and state authorities, Your Content is first to reveal.

“We reviewed the plan and held productive discussions today with Tesla’s representatives about their safety and prevention plans, including some additional safety recommendations,” read a release by the Alameda County Public Health Department.

“If Tesla’s Prevention and Control Plan includes these updates, and the public health indicators remain stable or improve, we have agreed that Tesla can begin to augment their Minimum Business Operations this week in preparation for possible reopening as soon as next week.”

Alameda County Update on Tesla, May 12: We received Tesla’s site-specific Fremont COVID-19 Prevention and Control Plan yesterday as anticipated. A site-specific plan is a part of the Governor’s guidance for reopening manufacturing. pic.twitter.com/KsooDIKUYG

We broke the story … Musk, 48, and his girlfriend, 32-year-old musician Grimes gave birth to a baby on May 4.

On Fri. May 1 terrified investors auctioned off their shares in Tesla after believing the tech guru lost his mind following a bizarre twitter rant, where he vowed to hawk off all assets under his name, Your Content exclusively revealed, noting the 48-year-old billionaire admitted he will ‘own no home’ after this.