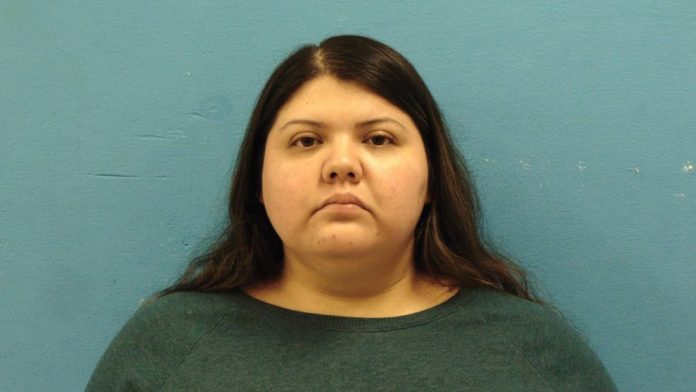 The FBI arrested a paralegal specialist who was working hand-in-glove with a Mexican drug cartel, Your Content has learned.

Jennifer Loya, who has worked with the U.S. Attorney’s Office for the Western District of Texas in San Antonio since March 2017, is facing multiple federal charges.

According to the feds, Loya’s sister, Kimberley Loya, is married to drug lord Roland Gustamante — an associate of Israel Fernandez-Vasquez — who is a leader in the Cartel de Noreste (CDN).

Fernandez-Vasquez was deported in May 2018 but continues to operate in San Antonio.

Gustamante and his wife Kimberley operate in San Antonio, and take money back to Fernandez-Vasquez.

FBI San Antonio agents say they believe Jennifer Loya has been helping out Gustamante and his cartel associates — who run drugs through San Antonio — with inside information regarding federal investigations in which they are named.

FBI agents became particularly interested in Jennifer Loya when they would go to make arrests on specific drug trafficking operations (DTO) in San Antonio. At one point, a member of one DTO said he knew the agent was coming for him and it ‘appeared the drugs had been moved overnight,’ according to court records.

Other members of the operation agents say they interviewed didn’t specifically name Loya, but did say Gustamante knew someone working for the U.S. government who provided him with information pertaining to the investigations.

Loya is facing charges of conspiracy to possess with intent to distribute 500 grams or more of a mixture or substance containing meth, obstruction of justice and conspiracy to obstruct justice.