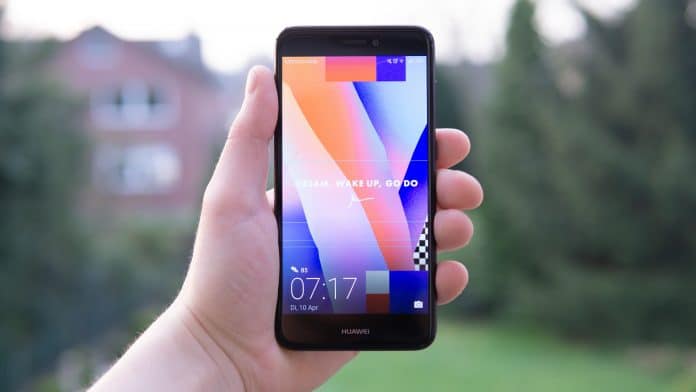 On May 14, President Donald Trump extended the U.S. ban on Huawei products and telecommunications gear until May 2021, Your Content has learned.

Last year, the Chinese-based cell phone manufacturer was accused of including ‘back doors’ in their product in order to spy on American citizens.

However, the company has found a creative loophole since President Trump shunned them. They claim the export ban was only applicable for mobile devices made after the order, so they have rebranded phones made prior and relabeled them.

For instance, the Huawei P30 Pro is now the ‘P30 Pro New Edition‘ — this workaround, while subtle, allows the company to then use Google app licensing which isn’t possible with newer devices.

New devices are banned from using Google app licensing which provides applications like Gmail, Google Maps and other related Google services which are essentially the core of Android phones.

The news of the ambiguous move by Huawei was first reported by Ron Amadeo.

What’s more, it comes at a time when tensions have already been escalated with China over the origination of the coronavirus and new allegations yesterday that their hacking ecosystems may be out for U.S vaccine research data.