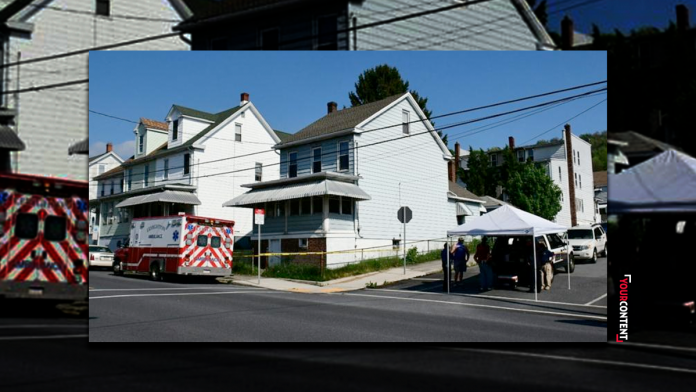 Police in Carbon County are on the scene where two bodies were discovered in a home Tuesday afternoon, Your Content has learned.

They were found in the 600 block of Patterson Street in Lansford, where police could be seen setting up tape, 69 News is reporting.

There is no word of any relation to fleeing Connecticut killer Pete Manfredonia, but the town is the halfway point between East Stroudsburg and Allentown, Pennsylvania.

The location is just 45 minutes from both East Stroudsburg and Allentown.

As Your Content readers know, the 23-year-old University of Connecticut student fled Connecticut after brutally murdering at least two people and kidnapping a third on May 22.

No further information was immediately available.

This is a developing breaking news story. It will be updated momentarily. Stay with Your Content for the latest updates.