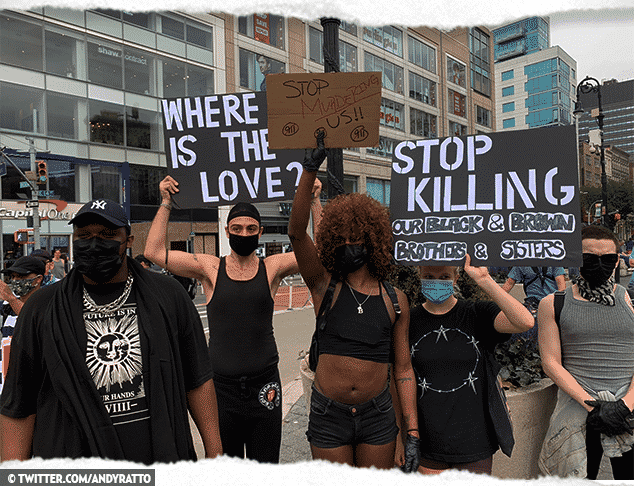 The Hennepin County Medical Examiner says a preliminary autopsy found no evidence that George Floyd died of strangulation and traumatic asphyxia after former Minneapolis police officer Derek Chauvin kneeled on his neck for more than 8 minutes.

“The combined effects of Mr. Floyd being restrained by the police, his underlying health conditions and any potential intoxicants in his system likely contributed to his death,” the medical examiner reported.

According to criminal complaint against Chauvin, who was charged with third degree murder and manslaughter on Friday, police were called to a grocery store after Floyd allegedly gave them a counterfeit $20 bill.

Minneapolis County District Attorney Mike Freeman said the investigation is ongoing involving the other three officers, saying, “We felt it appropriate to focus on the most dangerous perpetrator.”

The arrest comes after three days of protests, which escalated in violence as demonstrators torched a police precinct that had been abandoned by officers.