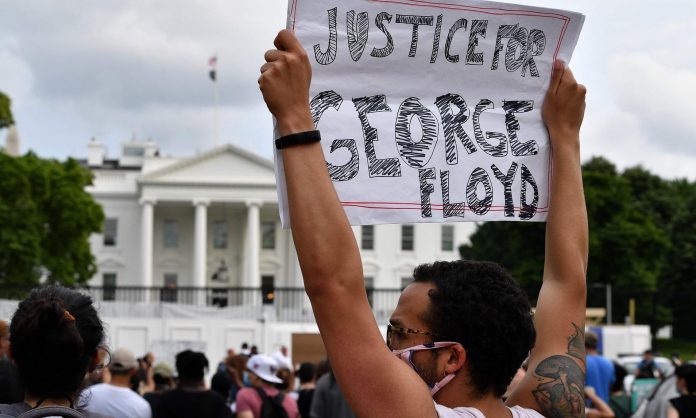 THE White House is on lockdown as protesting is occurring nearby, according to reports.

As protesters arrived at Pennsylvania Avenue/Lafayette Park, the White House was placed under lockdown.

The doors to the White House briefing room, where reporters have their offices have also been locked and Secret Service officers are not letting anyone off White House grounds.

Across the U.S., some protests have become violent relating to the death of George Floyd. The handcuffed black man pleaded for air as a white police officer knelt on his neck.