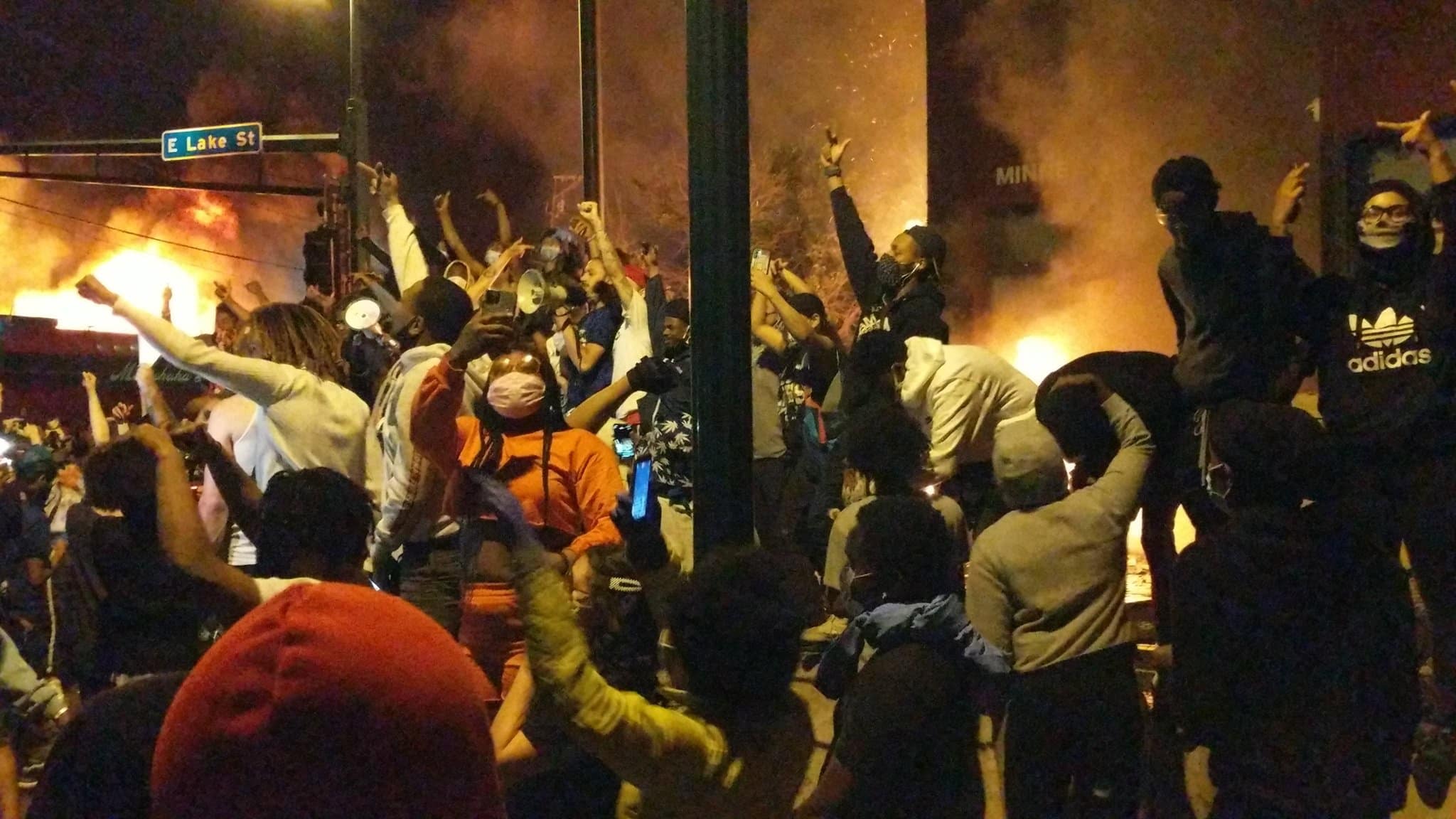 Nearly 2,000 Soldiers Will Restore Order in Minneapolis Within 12 Hours

1,700 Minnesota soldiers have been deployed to Minneapolis to restore order in the streets after protests have turned into riots, Your Content has learned.

“This is the largest civilian deployment in Minnesota history that we have out there today,” Walz said.