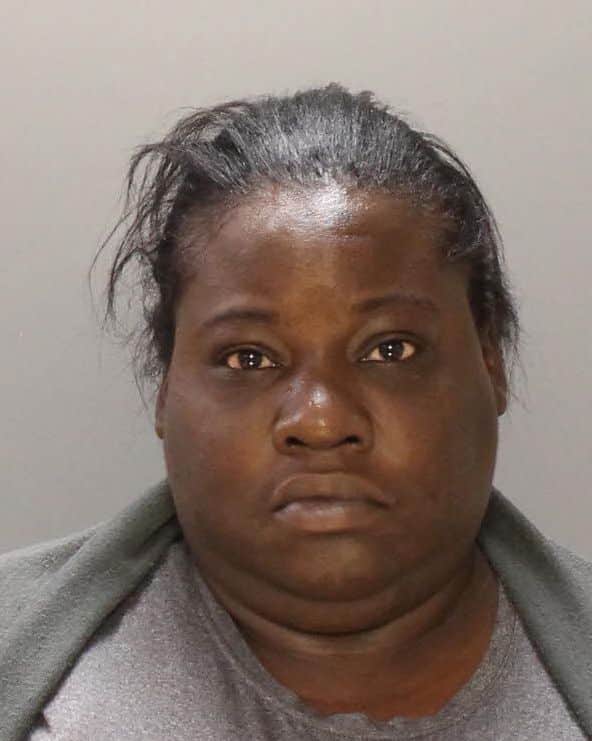 POLICE in Philadelphia announced the arrest of Angela Hall, 41, in connection to the attempted murder of a police officer, Your Content has learned.

Police say the attempted murder took place on the 700 block of Chestnut Street on May 30.

Hall, of the 4500 block of Harley Terrace was arrested by the Philadelphia Police on Monday, June 8th, 2020.

She was arrested and charged with the following offenses Attempt Murder, Aggravated Assault and other related charges.