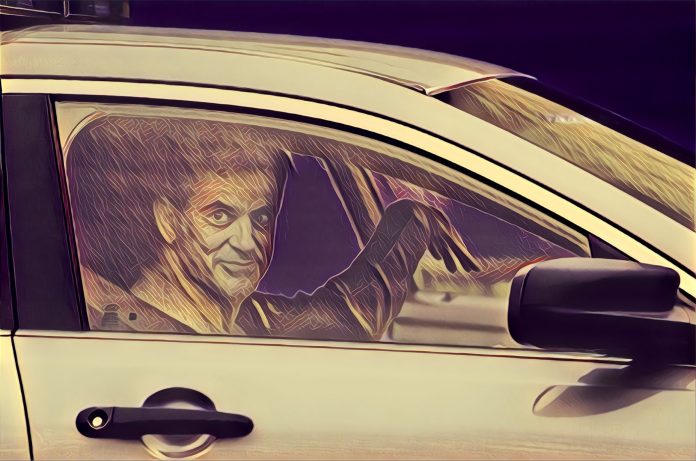 This morning over a dozen Connecticut State Police units resumed the search for Jennifer Dulos at the Sky View property formerly owned by Fotis Dulos and the Fore Group.

The Sky View property is not located in Farmington, but instead located in Avon which is close in proximity to the Jefferson Crossing home which has been ground zero for most of law enforcement searches.

The Fore Group, the lavish New England home construction company that Fotis Dulos owned, worked on the property in 2018 but it has remained vacant since that time. Jennifer and Fotis Dulos resided briefly at the 44 Sky View Dr home while their Jefferson Crossing home was being completed.

By 1:45 pm today State Police brought in several cadaver sniffing K9’s into the surrounding woods that encompass the Avon property and it appears they will be searching throughout the afternoon today.

By 3:00 pm State Police had called in a septic service truck that arrived at 44 Sky View Dr, the property has a huge septic tank system in the front that has NEVER been searched.

This is all occurring as State Police also search the trails and woods in which the Avon neighbors have described in detail to law enforcement on the scene.

This is after over a dozen State Police blitzed the property earlier this morning as reported by YOUR CONTENT.

The property is allegedly worth 3 million dollars according to the Hartford Courant and is only 1.5 miles away from Jefferson Crossing where both Fotis and Jennifer Dulos resided with their children before the divorce started.

Fotis Dulos was the prime suspect in Jennifer’s disappearance and murder according to CT’s Medical Examiner and DA, he took his own life before a trial could occur. The focus has turned to Michelle Troconis and Kent Mawhinney. Michelle is free on bail while Kent Mawhinney still remains in custody.

Michelle was the ex-girlfriend of Fotis while Kent served as his attorney before warrants were issued for both of their arrests.

Recently Michelle Troconis has launched new social media accounts, including Instagram and Twitter. The new social media engagement, is likely due to her lawyer’s advice while people on social media believe it’s just a dog and pony show to make a mockery of CT courts using a ‘language barrier defense.’

This is a developing story, check back in as new details arrive.

Previous articles on the Jennifer Dulos case can be found here.