Experts Warn Most Psychopaths Have NOT Adhered to Coronavirus Guidelines
E 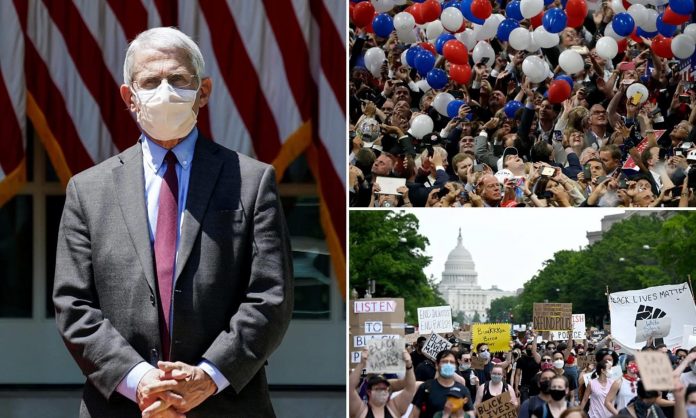 PEOPLE who exhibit psychopathic traits are likely to ignore lockdown restrictions and journey via airplane to beaches, resorts, churches, and outdoor eateries — rapidly spreading the virus as they disregard all recommendations — a study reviewed by Your Content has suggested.

Other so-called ‘dark triad’ personality characteristics, such as narcissism and Machiavellianism, could also impact a person’s willingness to comply with social distancing rules, the research said.

The researchers also believe that people with such traits may have played a larger part in the spread of COVID-19 by ignoring restrictions such as social distancing.

The study, by Dr Pavel Blagov of Whitman College in Washington state, said that those with psychopathic personality traits such as meanness are less likely to comply with lockdown restrictions.

He said: “My experience as a psychological scientist as well as a practicing psychologist has convinced me that the importance of psychology and behaviour in the prevention and management of a wide range of health problems is enormous.

“This includes personality, or the study of important ways in which people differ. It was clear from reports in the media very early in the COVID-19 pandemic that some people were rejecting advice to socially distance and engage in increased hygiene.

“There can be many reasons for this, and I thought that personality may play at least a small role in it.”

Blagov surveyed 50 test subjects about virus-related behaviour in late March, as lockdowns were being imposed in multiple U.S. states.

The results have been accepted for publication in the journal Social Psychology and Personality Science, and is available on the pre-print server PsyArxiv.

Blagov said: “I knew that traits from the so-called dark triad (narcissism, Machiavellianism, and psychopathy) as well as the traits subsumed within psychopathy are linked to health risk behaviour and health problems, and I expected them to be implicated in health behaviours during the pandemic.

“There is also prior research suggesting that people high on the dark triad traits may knowingly and even deliberately put other people’s health at risk, e.g. by engaging in risky sexual behaviour and not telling their partner about having HIV or STIs.”

Those who scored high for psychopathic traits such as meanness and disinhibition, tended to be less likely to say they would engage in preventative measures such as social distancing.

Blagov said: “People scoring high on these traits tended to claim that, if they had COVID-19, they might knowingly or deliberately expose others to it.

“One potential implication from this research is that there may be a minority of people with particular personality styles (on the narcissism and psychopathy spectrum) that have a disproportionate impact on the pandemic by failing to protect themselves and others.”