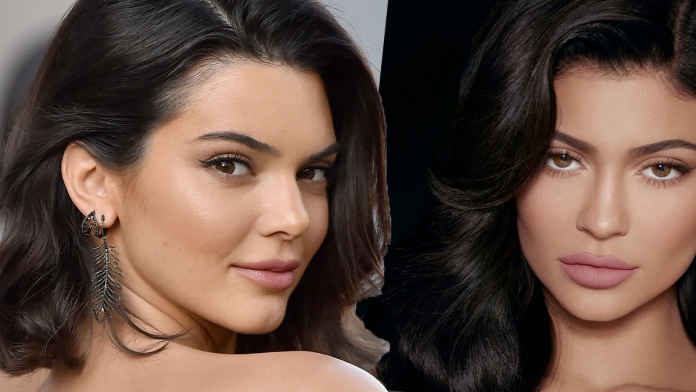 KENDALL JENNER has joined forces with her sister, billionaire Kylie Jenner in her cosmetics company Kylie Cosmetics, Your Content is first to reveal.