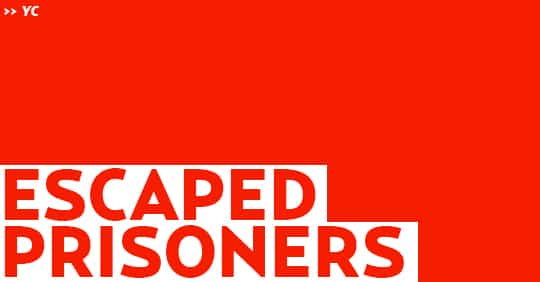 RIKERS ISLAND lost two inmates after they escaped the fortified prison Thursday, Your Content has learned.

One was captured a short time later. Sources say that inmate said he escaped with another man, who has not yet been located, News 4 reports.

UPDATE: The second escaped prisoner from Rikers Island in NYC has been located in the water and has been taken into custody, local news reported as of 2 p.m. Thursday.

A headcount of the entire prison is underway to ensure that only two prisoners had escaped.