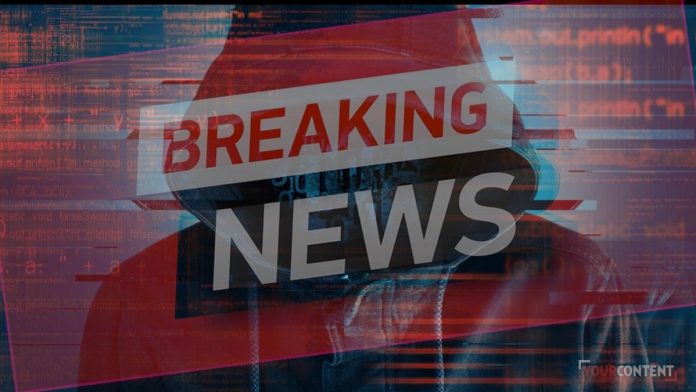 AUSTRALIA is under the ‘most sophisticated cyber attack in modern history,’ according to officials who claim to know where the cyber terrorists may be headquartered, Your Content has learned.

The PM says there has been a major cyber attack on Australian institutions and companies. He attributes it to a “state-based actor with sophisticated capabilities.” But he does NOT name the country which Australia believes is responsible.

As Your Content readers know, President Trump was briefed on a similar situation Monday after national outages were reported.

“The diversity of the attacks indicates that this is cyber ecosystems attacking U.S. infrastructure,” a source briefed on the situation previously told Your Content.

“The backbone of our national infrastructure is compromised. You can’t communicate on internet, cellular phones, gaming is down, social media, it’s hitting everything,” the source continued.

—
* This is a developing breaking news story. Refresh the page for updates as they come in.