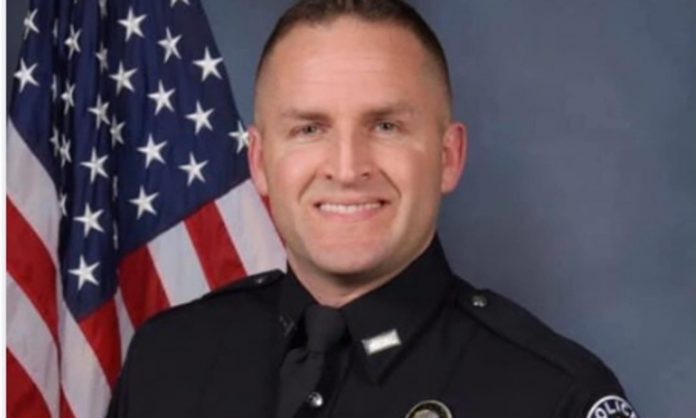 Brett Hankison – who had previously been accused of sexual assault on the job – has been fired, Your Content has learned.

The other two cops – Jonathan Mattingly and Myles Cosgrave – have not been fired.

Her family say neither she – a hardworking EMT – nor her boyfriend used drugs and that he fired his gun because he thought the three plain clothes officers were intruders.

AG Daniel Cameron said his office had still not yet decided on whether or not charges should be brought.

“Our office is undertaking a thorough and fair investigation.

“We are working around the clock to follow the law to the truth. everyone involved in this case deserves nothing less.

“An investigation of this magnitude requires time and patience…however I can assure you, that at the end of our investigation, we will do what is right. We will find the truth,” he said.