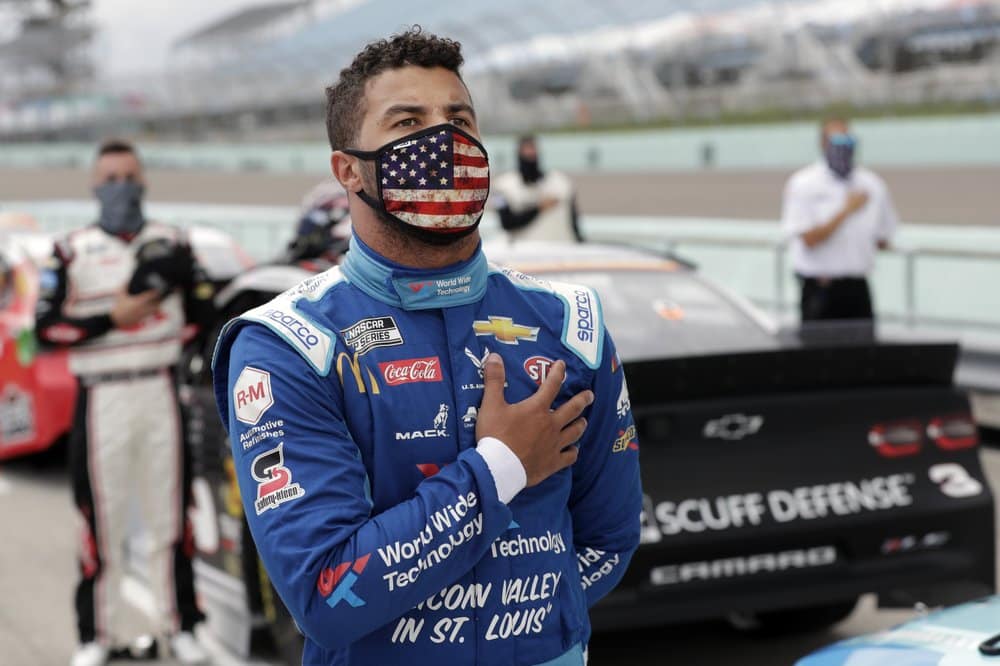 Your daily look at late-breaking news, upcoming events and the stories that will be talked about today:

2. SOUTH SUDAN STRUGGLES AGAINST COVID-19 Five years of civil war and corruption stripped away much of its health system. Nearly half of the population was hungry before the pandemic. One doctor says the situation could spin “out of control at any time.”

3. POACHING ON RISE IN ASIA, AFRICA AMID PANDEMIC Wildlife advocates fear that poor families are turning to hunting animals such as gazelles for food or chopping down trees to eke out a living during the pandemic. Authorities in India worry about endangered tigers and leopards as well as the species those big cats depend on to survive.

5. FASHION BRANDS UNDER FIRE FOR RACIST ATTITUDES Global fashion brands have been challenged in the past to become more racially inclusive. But recent protests against systemic racism are increasingly targeting the fashion world and its role as a cultural beacon.

TJ Ducklo had a full-blown temper tantrum behind closed doors, before threatening a Politico reporter.
Read more
FIRST TO KNOW!

Blexit Founder Candice Owens to seek US presidency: ‘Thinking about running for President’

Candice Owens broke her silence Saturday evening—suggesting an intent to run for President of the United States.
Read more
FIRST TO KNOW!

AOC back peddles after it’s revealed she wasn’t at Capitol amid chaos, deletes tweets

Alexandria Ocasio-Cortez deleted two tweets after lashing out for being accused of making up a fairytale about her experience at the U.S. Capitol.
Read more