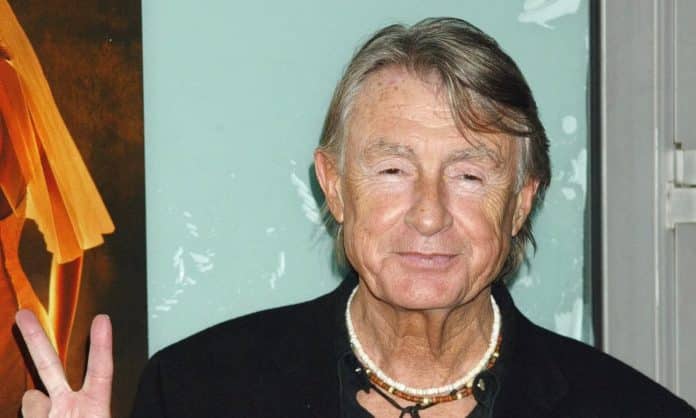 ACCLAIMED film director Joel Schumacher has died at age 80, Your Content has learned.

Schumacher famously took over the Batman franchise from director Tim Burton with the two box-office smashes Batman Forever (1995) and Batman & Robin (1997) although the films were less favorable with critics.

But it was his string of success directing three hit movies, St. Elmo’s Fire, The Lost Boys, and Flatliners that propelled him to being one of Hollywood’s most sought-after directors.