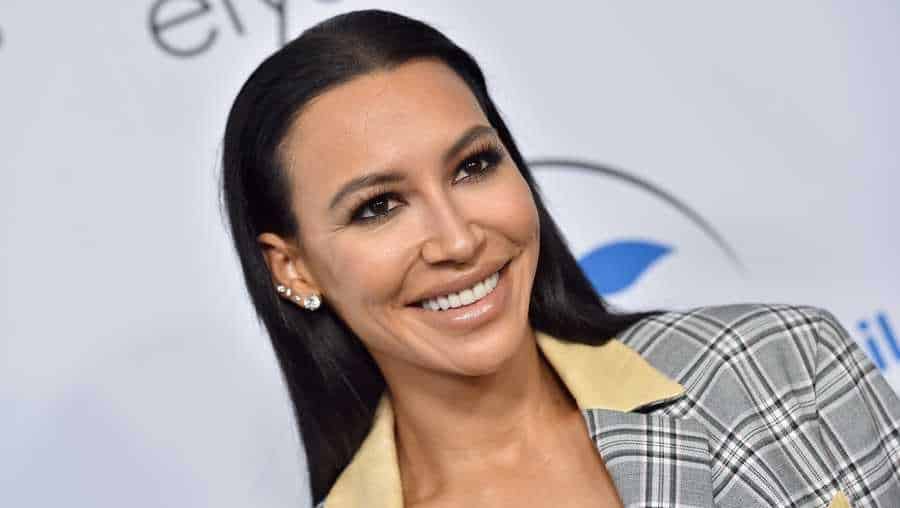 FBI Deploys Special Agents in Search of Glee Star After Son, 4, ALONE on a Boat

NAYA RIVERA is presumed dead after vanishing overnight where authorities found her four-year-old son alone floating on a boat on Lake Piru in Ventura County, California — and sources close to the investigation told Your Content officials called in the feds in as they zero in on clues.

Captain Eric Buschow, a spokesman for Ventura County Sheriff’s Department, said they responded to a report of the toddler alone on a boat around 4.48pm on Wednesday.