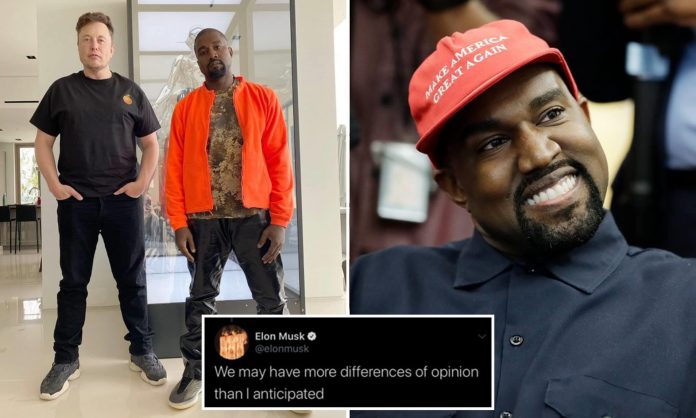 Kanye West is dropping his 2020 presidential bid days after the entertainer announced his intent to run in a tweet, Your Content can reveal.

The 21-time Grammy winner celebrated Independence Day by revealing his plans on Twitter, tweeting Saturday: ‘We must now realize the promise of America by trusting God, unifying our vision and building our future. I am running for president of the United States! #2020VISION.’

“He’s out,” Kramer told HotNewHipHop. “I’ll let you know what I know once I get all our stuff cancelled.”

The publication added West’s newly-hired team was upset about the end of his campaign, stating that the mix of volunteers and paid workers were looking forward to his run.

“I have nothing good or bad to say about Kanye,” Kramer told the news outlet.

“Everyone has their personal decision about why they make decisions. Running for president has to be one of the hardest things for someone to actually contemplate at that level.”