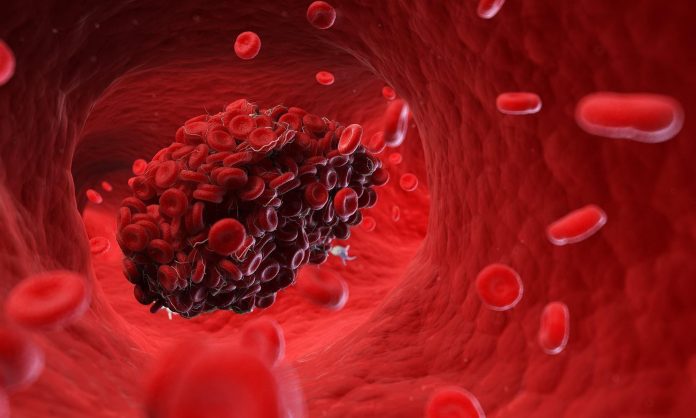 EVERY COVID-19 patient who has died of the disease shows signs of blood clotting, Your Content can reveal after a leading scientist has claimed.

Professor Graham Cooke, an infectious disease specialist at Imperial College London, has analysed post-mortems of patients who have succumbed to the life-threatening illness.

Results showed ‘very clearly’ that all Covid-19 patients had some form of thrombosis, the medical term for a blood clot.

Blood clots have emerged as one of many surprising complications and has led to the trial of a drug designed to stop blockages in vessels.

Professor Cooke discussed Imperial’s research at a webinar for the Royal Society of Medicine.

“We did a very large post mortem series which showed very clearly that every patient we looked at had evidence of thrombosis somewhere,” he said.

“Obviously there is an element of chance for each patient for how that plays out.

“So it does appear to be a very important part of the disease and we see that in terms of activation of the coagulation system.”

Blood clotting involves a series of steps, the first of which is known as ‘activation’ — which occurs when platelets — blood-clotting cells — change shape from a flat disk to a ball and congregate together to form a plug.