Girl, 20, Sexually Assaulted and Killed by ‘Friend’ as They Walked Home from a Concert
G 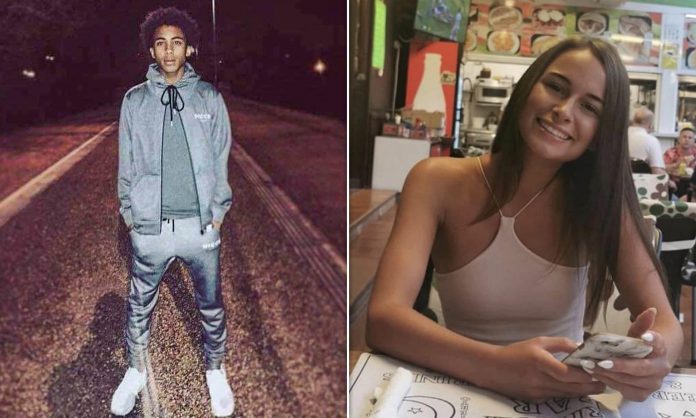 A ‘trusted’ friend-turned-serial-rapist stands accused of raping and murdering barmaid Keeley Bunker as they walked home from a rap concert forced another girl to perform oral sex on her 16th birthday, Your Content has learned.

Wesley Streete, 20, has gone on trial accused of killing Keeley Bunker, 20, before dumping her body in undergrowth in a park.

Police found Keeley’s body lying face down in a pond hours after she was reported missing when she failed to return home from a rap concert.

A court heard her partially-clothed body was found by her uncle covered by branches in Wigginton Park, Tamworth, Staffordshire, at around 9pm on September 19 last year.

She had her leggings and underwear pulled partially down and had been strangled to death, a jury was told.

Streete also denies two further counts of rape, three sex assaults and one count of sexual activity with a child, relating to three other women.

Today one of the other alleged victims, now 20, took the stand to claim that Streete had forced her to perform oral sex on him four years previously.

She told how Streete attacked her in the bathroom of her house in September 2015 after he asked whether he could speak to her at the end of a party.