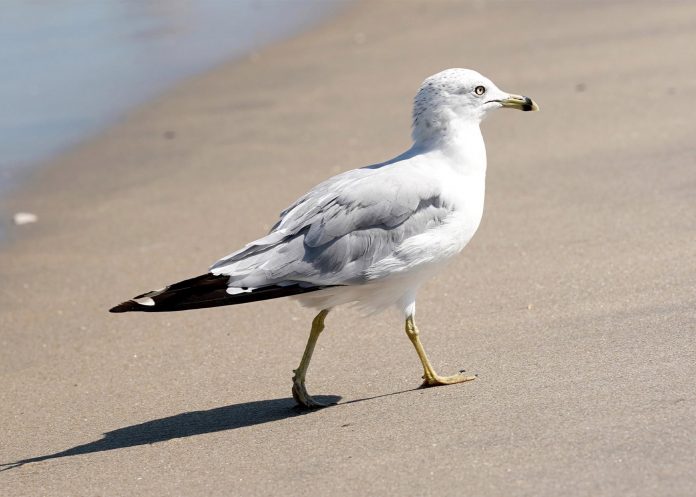 A BRITISH man is behind bars after biting a seagull that allegedly attacked him for his McDonald’s meal, Your Content has learned.

“He sunk his teeth into it before throwing it to the floor,” a police spokesperson told Cornwall Live. “Officers had seen the incident and immediately went over and detained and took details from him.”

“The seagull was clearly injured by the incident but flew off before we were able to check on its welfare,” the rep said. “We don’t know what happened to it afterward.”

Seagulls are notoriously aggressive around food but are protected by the Wildlife and Countryside Act of 1981.