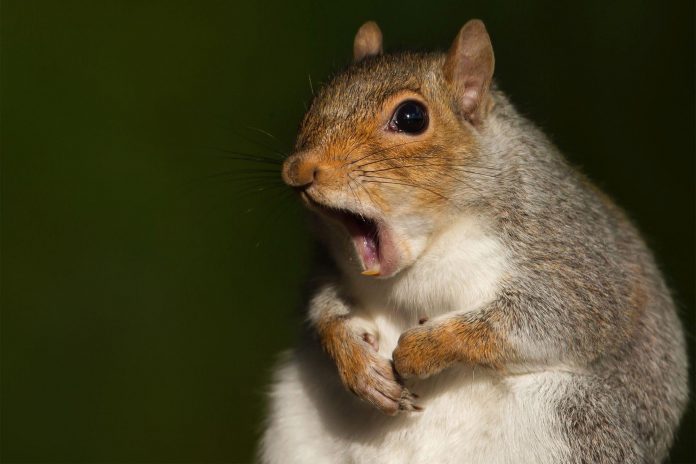 BUBONIC PLAGUE has returned to Colorado after a person is said to have contracted the plague from exposure to sick squirrels, Your Content has learned.

The plague — which killed more than 50 million people during the 14th century and came to be known as the Black Death — is caused by the bacteria Yersinia pestis, which lives in some animals, mostly rodents, and their fleas.

The unnamed person, who lives in the southwest section of the state, contracted septicemic plague earlier this summer and has since recovered, officials confirmed to the Denver Post. The person had had contact with sick squirrels.

Infected wild animals have been found in Jefferson, Adams and Broomfield counties this year, though the disease can circulate in rodent communities around the state.

While we see most plague activity during the summer, the disease can be found in rodents year-round and sometimes spills over into other wildlife species as well as domestic cats and dogs,” said Dr. Jennifer House, state public health veterinarian for the Colorado Department of Public Health and Environment.

There have been 21 human cases in Colorado since 2005. The person infected this summer contracted septicemic plague, a form of the disease that doesn’t spread easily, and no other cases have been found. He or she has since recovered.

Experts warn to keep an eye on rodent populations around you. If you notice multiple dead animals, call your local health department. Don’t touch or move dead wildlife.

While the disease can be deadly if left untreated, most people recover with prompt antibiotic treatment.

Symptoms of plague include a sudden fever, headache, chills, weakness and pain or swelling in the lymph nodes. If you think you, another person or a pet could have been exposed, call a doctor immediately.