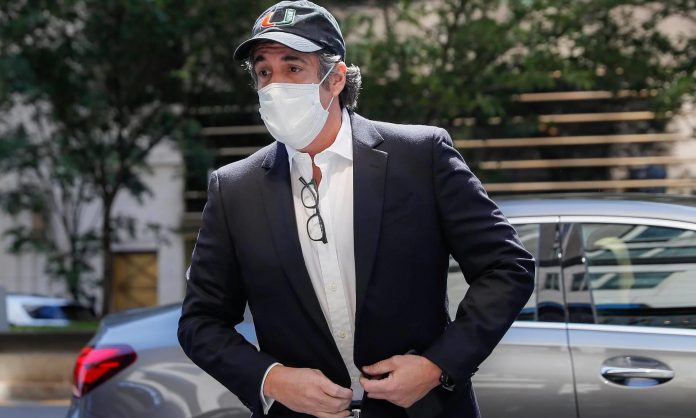 A federal judge on Thursday suggested during a court hearing that prosecutors sent U.S. President Donald Trump’s former lawyer Michael Cohen back to prison as retaliation for planning to publish a book about the president just before the November election.

Cohen was sent home from prison in May because of the coronavirus pandemic.

He was shackled again on July 9 after he questioned an agreement that barred him from publishing his book, engaging with news organizations and posting on social media.

Judge Alvin Hellerstein said he had never seen in his 21 years on the bench a provision barring a prisoner from speaking to the media.

‘How can I take any other inference but that it was retaliatory?’