Regis from ‘Regis and Kelly’ Dead at 88
R 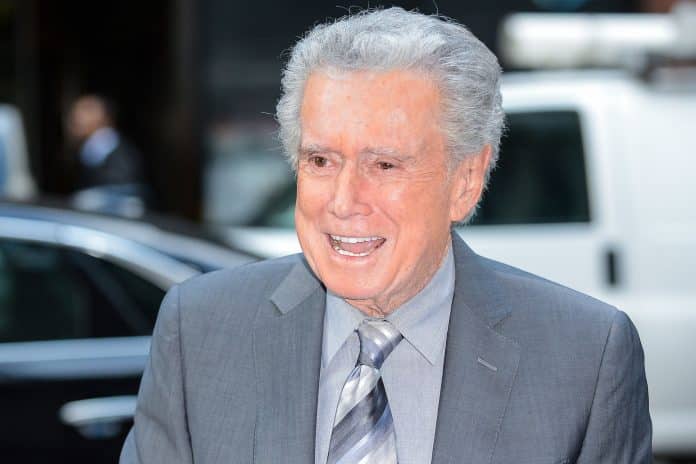 The iconic TV host, actor, singer and all-around media personality who was once dubbed “the hardest working man in showbiz” passed away this weekend, his family told PEOPLE in a statement.

Regis Philbin was an award winning American media personality, actor, and singer, known for hosting talk and game shows since the 1960s.

Dubbed “the hardest working man in show business”, Philbin holds the Guinness World Record for the most hours on US television.

Philbin debuted and hosted Who Wants to Be a Millionaire, Million Dollar Password, and the first season of America’s Got Talent.