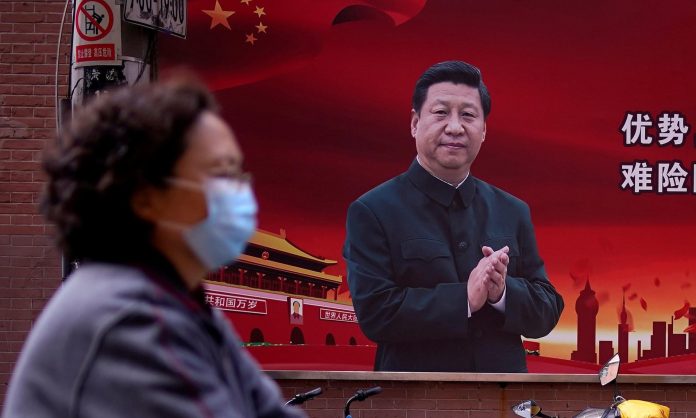 China took possession of the closed consulate belonging to the United States Sunday night in Chengdu, according to the foreign ministry and a state-owned publication, Your Content is first to report.

“China’s competent authorities then entered through the front entrance and took over the premises.

“On the morning of July 24, 2020, the Ministry of Foreign Affairs of China notified the US Embassy in China that China has decided to revoke the licence for the establishment and operation of the US Consulate General in Chengdu and put forward specific requirements for the Consulate General to stop all business and activities,” the Chinese foreign ministry said in a statement following their eviction.

The editor in chief of the Global Times newspaper Hu Xijin said on Twitter that the Chinese side notified the US side at 10am (0200 GMT) on Friday. It means the Chengdu consulate will be closed by 10am local time Monday.