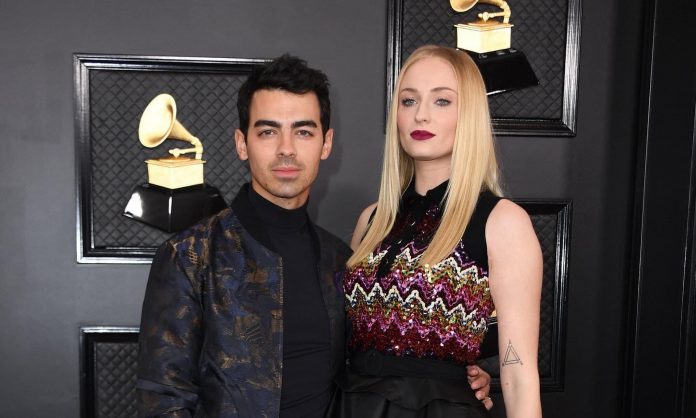 It is believed that the couple – who have yet to comment publicly on the news – welcomed a baby girl.

Joe, 30, became a prominent figure on the Disney Channel with his brothers Kevin and Nick, gaining a large following through the network: they appeared in the widely successful musical television film Camp Rock and its sequel Camp Rock 2: The Final Jam as well as two of their own series, Jonas Brothers: Living the Dream and Jonas (2009–2010).

24-year-old Sophie is best known for portraying Sansa Stark on the HBO fantasy television series Game of Thrones (2011–2019), which earned her a Primetime Emmy Award nomination for the Outstanding Supporting Actress in a Drama Series in 2019