Buddy, the First Dog to Test Positive for COVID-19 in US Has Died
B 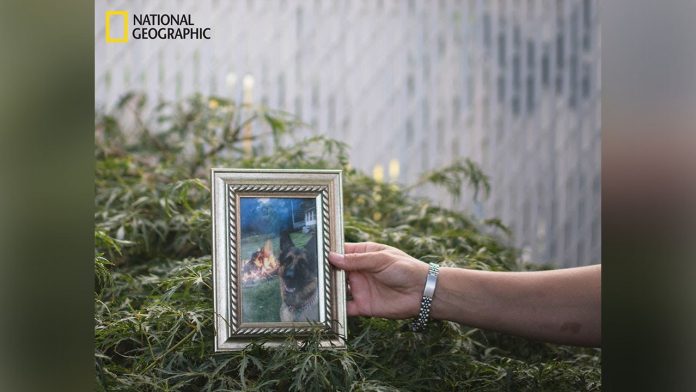 A family from Staten Island described the last days of their dog, the first pet canine in the U.S. to test positive for COVID-19, in an exclusive interview with National Geographic.

On Easter, Robert Mahoney got the call confirming that he had tested positive for the virus.

He had been dealing with symptoms for weeks and during that time Buddy developed thick mucus in his nose and started breathing heavily.

The family says so little was known about the virus in animals and so much of the response was focused on saving human lives that it was difficult getting Buddy tested.

As they searched for a veterinarian that would test him for COVID-19, Buddy’s condition continued to deteriorate.

They say he lost weight and became lethargic.