Malik B, Rapper and Singer from The Roots, Dead at 47
M 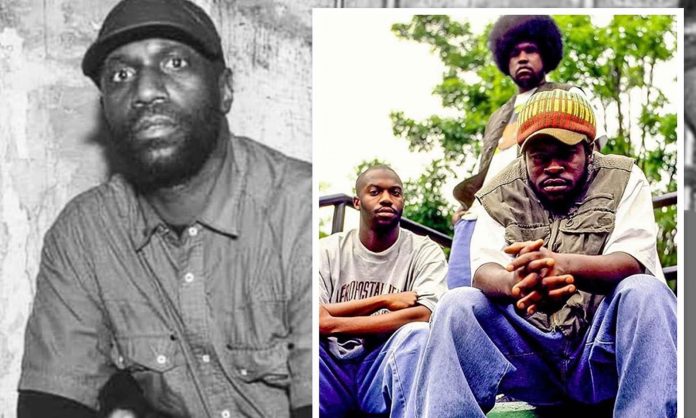 Rapper and singer Malik B., who was a founding member of The Roots, has died, according to a statement from the group. He was 47.

The band announced his death Wednesday on Instagram in a post featuring a photo of Malik with the The Roots’ co-founders Black Thought and Questlove.