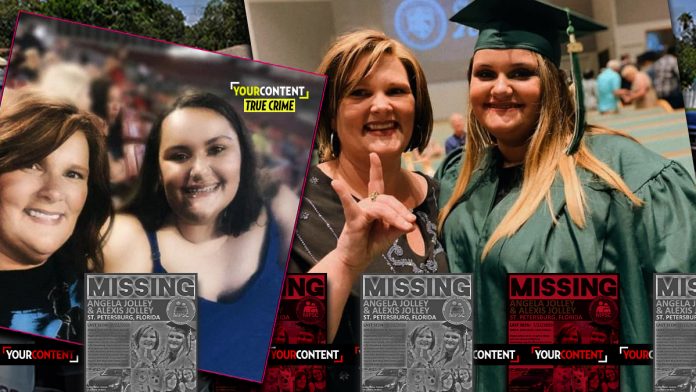 According to police, Angela Jolley died at the hospital after her daughter, 19-year-old Alexis Jolley, called 911 when she found her having the episode.

Your Content readers were first to know that family claimed Angela had no preexisting conditions that they knew of.

“I didn’t even know she was sick,” said Annie-Rae. “I’m completely in shock and I don’t have words right now.”

Desiree Cook, Angela’s half sister, tells Your Content the blood is on the hands of the cops who failed to take their situation serious.

“Early this morning in Omaha, Angela had a medical episode, was transported to a hospital and died. Alexis was with her mother at the time.

“She contacted relatives to let them know that her mother is deceased and that she is safe.”