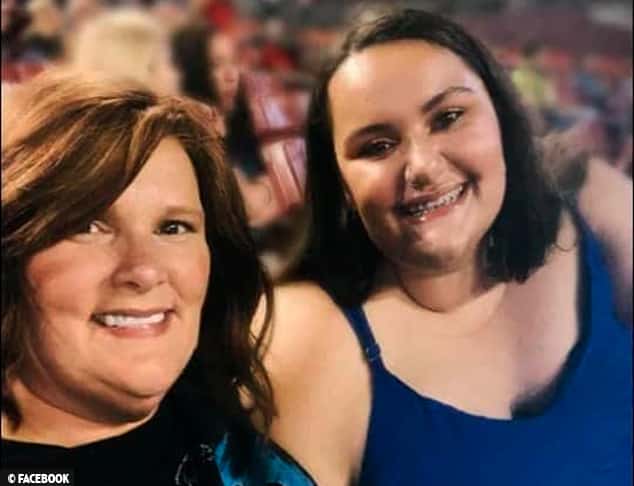 Police in St. Petersburg held a news conference Tuesday regarding missing Florida mom Angela Jolley and her daughter Alexis in hopes of locating the two — and family on both sides exclusively told Your Content police have yet to help them trace the duo’s steps.

What’s more, loved ones only got wind of the news conference from watching it unfold live on national television.

“Someone needs to do something,” Desiree Cook, Alexis Jolley’s half-sister, exclusively told Your Content.

Jolley noted authorities have yet to dispatch a single officer to help them in their search … something the St. Petersburg Police Department confirmed to local outlets.

“I was not notified prior,” revealed Annie-Rae.

“Professional police work appears to be taking a backseat in this investigation,” a local watchdog told Your Content.

Police are asking the missing mom and daughter to call 911 so cops can close the file.

“We are pleading for them, if they are okay, to just call us and let us know,” said police spokeswoman Yolanda Fernandez.

“At no point in this investigation thus far have we had any reason to believe that Angela or Alexis have been harmed,” Detective Kevin Haemmelmann said at the news conference.

According to the Tampa Bay Times, police claim they will continue searching for mother and daughter until they can “verify” their safety and “rule out the possibility of foul play.”

The Times reports police do not know whether they are running from someone or something in particular. But detectives will keep searching for them until they are confirmed to be safe.