Alan Parker, Director of ‘Midnight Express’ Dead at 76
A 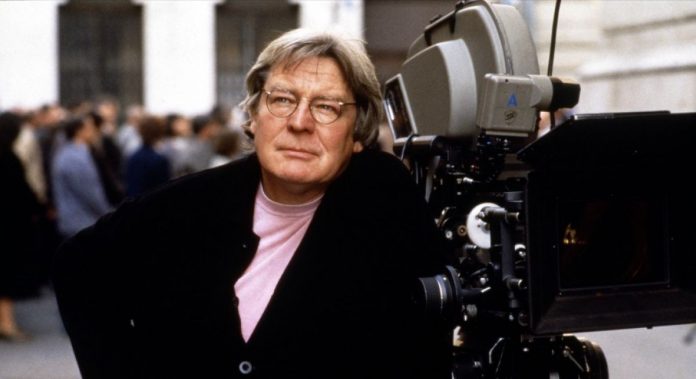 Oscar-nominated English director Alan Parker, known for his work on “Evita,” “Bugsy Malone,””Midnight Express” and other memorable films, died Friday morning after a long illness, the British Film Institute confirmed. He was 76.