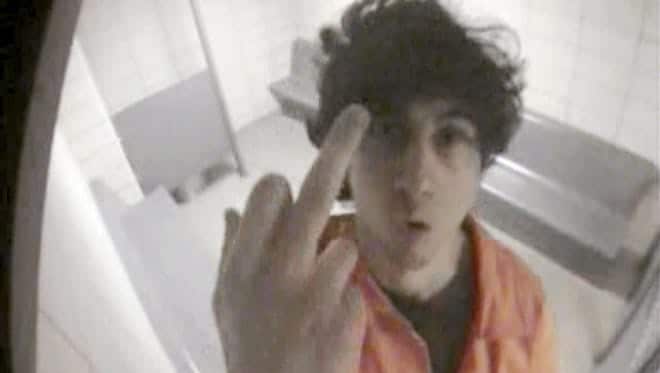 The death sentence for Boston marathon bomber Dzhokhar Tsarnaev was overturned by US Appeals Court, Your Content is first to reveal.

The 1st US Circuit Court of Appeals in Boston has overturned the death sentence handed down to Dzhokhar Tsarnaev in 2015 for his part in the 2013 Boston Marathon bombing, according to Reuters.

Tsarnev’s conviction for helping to carry out the bombing that left three people dead and over 260 injured is being upheld, but a new trial will take place to determine a different sentence.